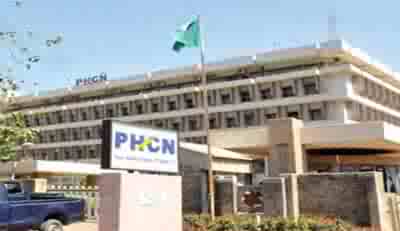 THE Lagos Chamber of Commerce and Industry (LCCI) on Monday
expressed concern over the protracted labour issues in the privatisation of the power sector.
The chamber expressed its concern in a communique made available to newsmen in Lagos after a meeting of its council.
The chamber urged the Federal Government to expedite action in resolving all the labour issues in the power sector.
LCCI appealed to the PHCN authorities to improve its management and communication process with the staff in order to avert any strike.
“The recurrent strike actions in Nigeria have very negative implications on the development of human capital which will invariably take its toll on the Nigerian economy.
“Stakeholders should embrace the spirit of dialogue and compromise in the interest of the citizens and the Nigerian economy,’’ the communique said.
The Chamber, however, commended the progress made so far on the hand-over of the power distribution and generating companies to private investors.
“It is hoped that with the milestone achieved, the country will begin to witness an improvement in the power supply,’’ the LCCI said.
It also appealed to the Federal Government to address the security challenges in the country, saying that the challenges were undermining investors’ confidence in the economy.
“We appreciate the efforts of the government so far in dealing with the security issues.
“We, however, request that the security strategies be consistently reviewed,’’ the Chamber said. (NAN).