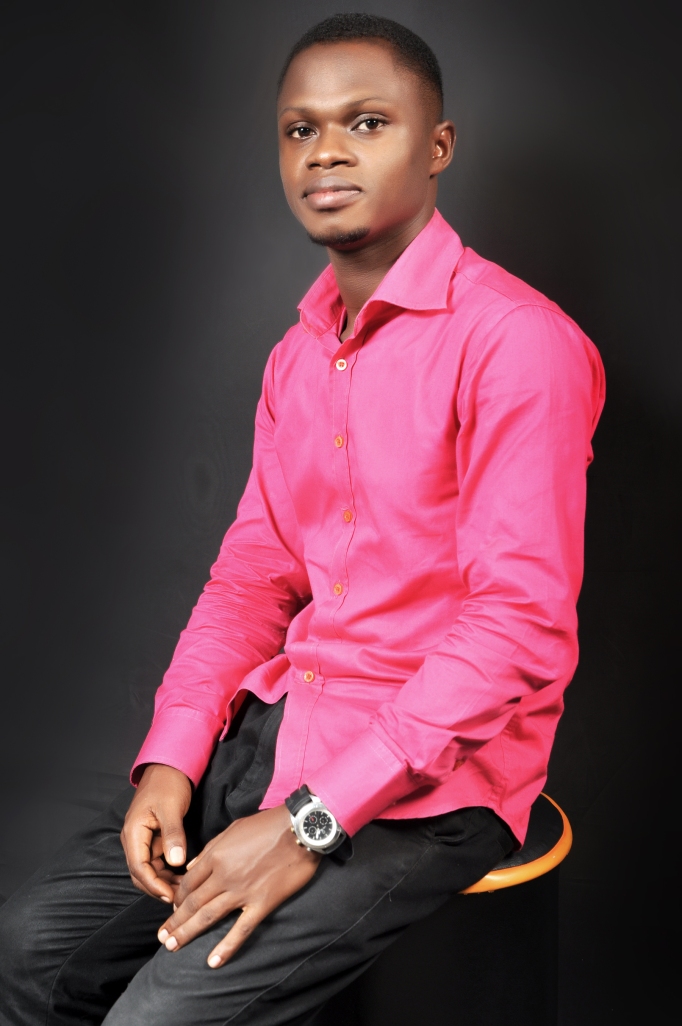 Praise the Lord! The grace of the Lord has been sufficient and now SirVic drops his singles Billion God & Amanam featuring @afydouglas. After some years of motivational rapping (Rythm And Peotry), the merciful Lord called SirVic a native of Essene in Ikot-Abasi Local Government Area of Akwa Ibom State into singing the Gospel.
He commenced music production officially in 2014 with the production of his album, in one of his singles he features @afydouglas a well established gospel singer. Twitter: @sirvic_inchrist, facebook: Victor Ekpo, BBM: 27bf2aba.

Posted from WordPress for BlackBerry.